home | about | merch | contact
I am Erik Paluszak and I am Velvet Crayon.

Velvet Crayon is sometimes a one manned band in a live setting with me playing electric guitar through effects pedals, backed with a drum sequencer, & vocals. Sometimes it is just vocals and ukulele. Other times I am doing some sort of sideshow / burlesque / performance art.

While Velvet Crayon began in 2005, I did not start performing music live until 2006. In 2012 these musical performances expanded to include sideshow and performance art as I joined the Squidling Brothers Circus Sideshow. Within a year I became a touring member of their show, performing both my music as well as whatever performance art popped into my brain.

In 2014, I joined the Squidlings for my first tour coast-to-coast of America, performed the entire summer as a Coney Island Sideshow cast member, and did my first solo Velvet Crayon tour. A year later this expanded to tours all over Europe.

As Velvet Crayon, I have released over 14 albums/eps/samplers/singles of music. In 2017 I released three full length albums (“Ampersand Imperfecta”, “The Lost They Are A Generation”, and “Plays Childrens Songs, Sorta (If Your Kids Drop Acid)”), a music video every month of the year, performed as a special guest at the Coney Island Sideshow in August and toured with the Squidling Brothers throughout the year.

When Covid19 hit the US, I cancelled all tours and started streaming on twitch.tv/velvetcrayon. 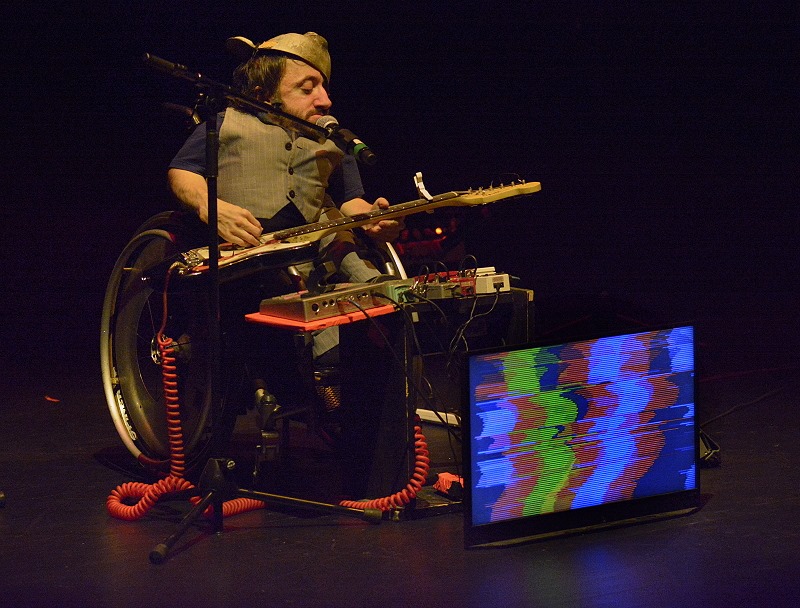